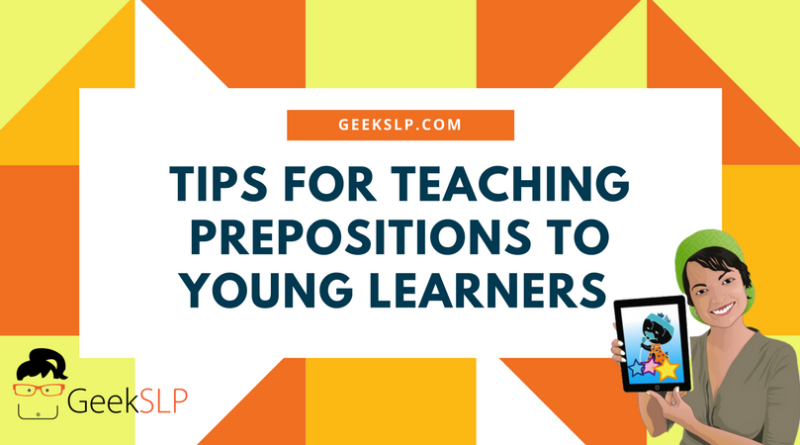 Prepositions can be one of the most confusing parts of speech to learn. They don’t fit into the normal rules like most of the other parts of speech which often makes them even harder for kids to understand. Are you “IN” a library or “AT” a library? Heck, as someone who has learned the English prepositions as an adult, I can confess that prepositions was the hardest part of speech for me to master.  In some situations prepositions are interchangeable and sometimes they’re not, it can be a little bit frustrating.  It’s a lot to take in. So where do we even begin?  First, we need to focus on just getting kids to recognize what a preposition is. One elementary teacher understood this all too well. She had a simple yet effective little game that she taught the kids that made learning prepositions easy and fun that I want to share. She called it “The Tree Game”.

First, she drew a tree on the board. Next, she drew two animals on the board; a bird over the tree and a rabbit beside the tree. She told us that the rabbit could go around the tree, under the tree, and even through the tree. The bird could go over the tree and in the tree. Any words that indicated where the animals could go (around, over, and through) were the prepositions. This simple, and yet engaging drawing activity is one of many way to practice prepositions.

PREPOSITIONS ARE ABOUT SPATIAL AWARENESS

I try to keep this in mind when choosing resources and activities to teach prepositions. Prepositions are about learning spatial awareness; like where an object is in comparison to another object. This concept isn’t always as easy for little kids to get as you would think. They may not understand the distinction between “up” and “above”.

One game to play with the kids is to take two objects and place them in different positions and let the kids tell me the placement; like the doll is on top of the box, the doll is beside the box. Little kids learn by seeing real world scenarios and hands-on activities.

A great resource for younger children is an app I created called Preposition Remix. It incorporates both real-world scenarios and hands-on interaction. It uses amazing, realistic photos and simple commands to teach prepositions in a way that even a four-year-old actually gets it. Kids love that you are rewarded with new instruments as you progress. 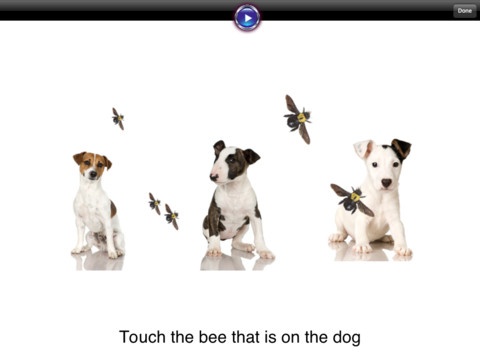 Are your kids old enough to appreciate some “gamification” into their lesson and practice prepositions in a sentence? The  Prep Position app is highly customizable app where students earn “flying circus balls” to shoot as they have fun practicing their prepositions. In this content heavy app, students work on competing sentences by choosing the correct prepositions to place into sentences. This a powerful tool that can accommodate multiple players who are at different levels all within the same game. 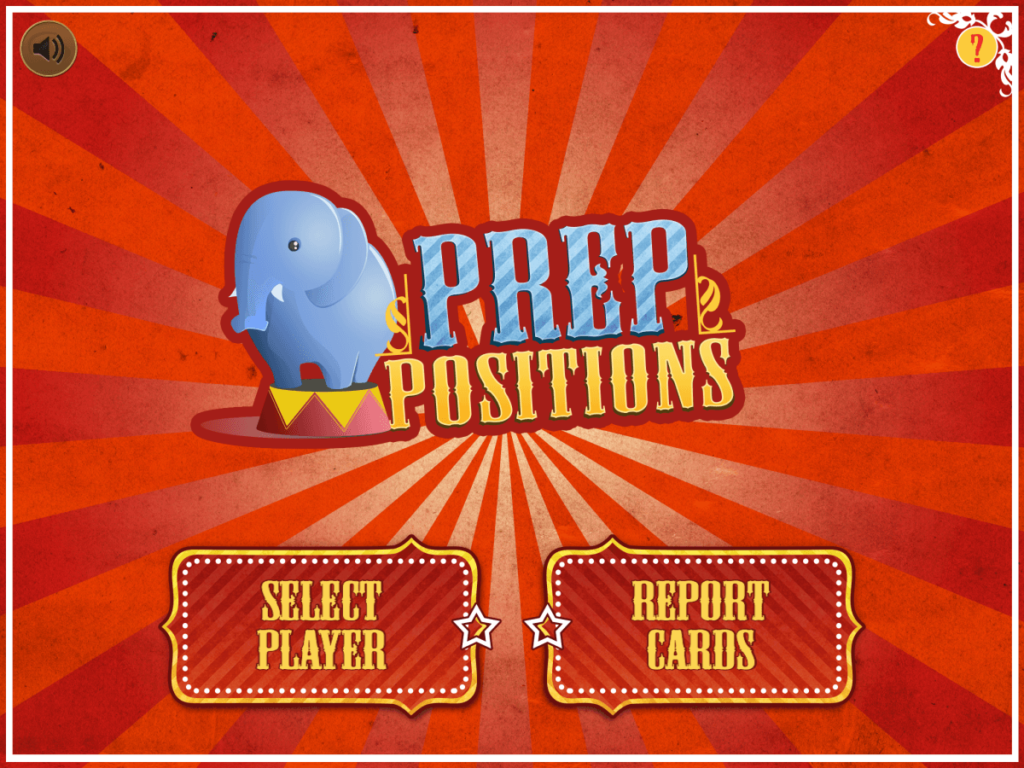 PREPOSITIONS FROM THEIR OWN IMAGINATION

Have kids create posters to illustrate the various prepositions. They can choose an object and draw it in relation to another object using as many prepositions as they can think of. They like this activity because it comes from their own imagination, and their illustrations do get pretty silly at times.

That teacher I knew told the kids all kinds of stories that year about that rabbit and that bird and their adventures playing “The Tree Game”. You can use this method for teaching your own kids and you can make up new “Rabbit and Bird” stories for each child as they begin to learn propositions for the first time.